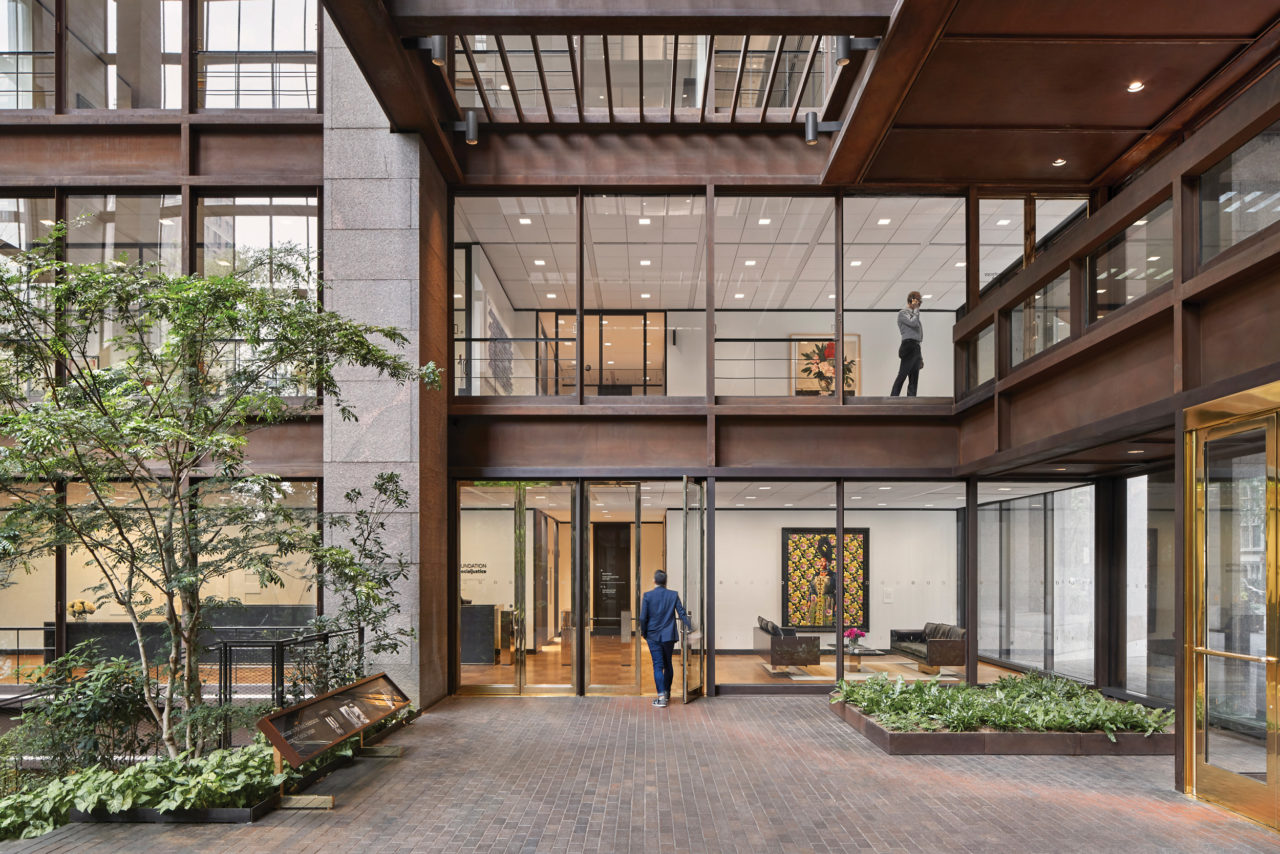 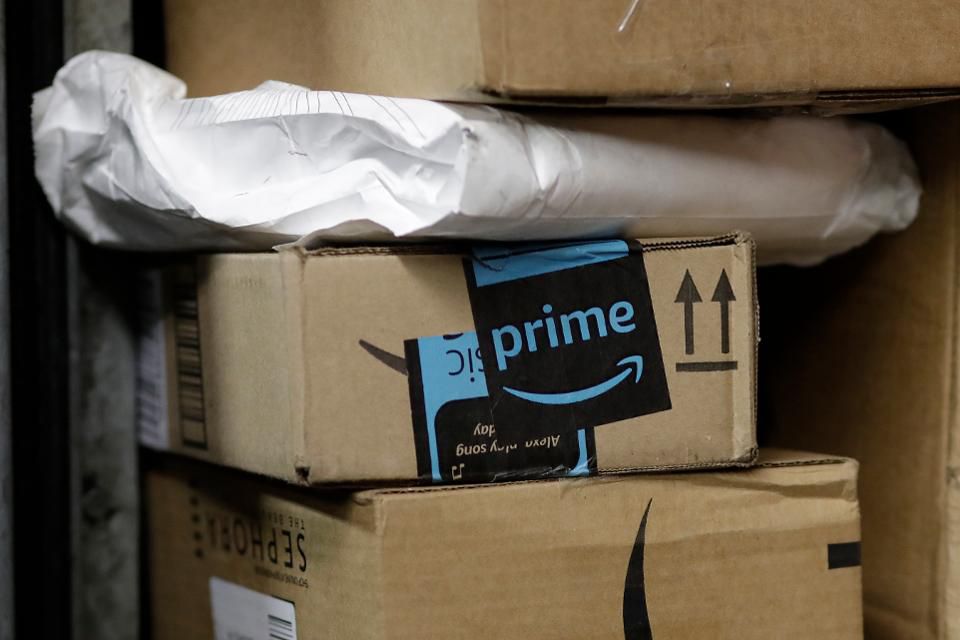 The price is the surprise in packages bought using the accessibility help desk. photocredit: ASSOCIATED PRESS

I often feel incompetent when struggling with a web site’s interface...

The historic Millennium Hilton UN Plaza across from the United Nations asked us to bring Elements of Service training to their staff in late June, following the 12th Annual Conference of States Parties at the UN.... read more

Elements of Service Featured on No. 1 Travel Radio Show! 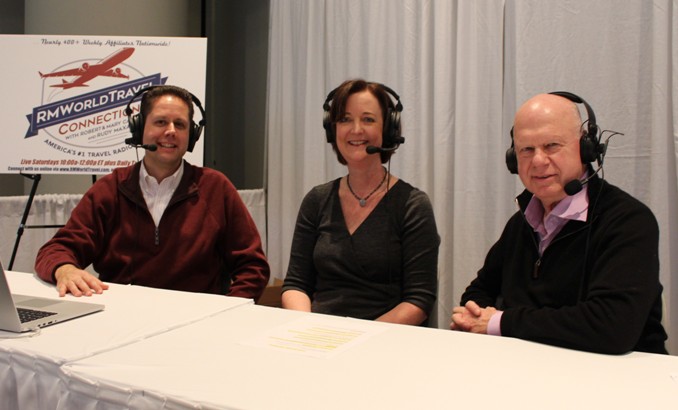 I was thrilled to be interviewed by Robert and Mary Carey and Rudy Maxa, hosts of the RMWorldTravel radio show—America’s #1 travel radio show—on June 1, 2019.... read more